Seasons Change, So Does The Taste Of Your Tea! In order to bring you the most high-quality tea experience at Basilur, we focus on even the most subtle differences in the colour, aroma and the flavour of our teas. After tasting thousands of batches of tea from different regions and seasons, our tea connoisseurs have been able to pinpoint the exact patterns of changes in flavour, colour and aroma in our teas.
Differences in weather during various seasons are one of the most important factors that influence the overall quality of your tea. In tea producing countries with distinct seasons such as China, these changes can create significant changes to tea harvests. So, green tea is most often affected by these weather changes as it often comes from such countries.
That is why as a true tea lover, we thought it is important for you to stay on your toes about how even the most minute changes in weather and seasons can affect your tea.
Spring
Spring usually marks the first harvest of the year. Once, the spring monsoons settle, tea growers begin to pluck the fresh buds of the tea plant that were shot out using the nutrients the plants gathered throughout the dormant winter season. The plants also take advantage of longer daytimes during this season to boost their growth. This harvest continues from March till mid-May.
Generally, the tea from this season tends to have a very light flavour profile, soft body and a rich aroma. Due to this, the harvest from the spring season is considered best for green teas and white teas as they need minimal processing. Also, the lower qualities of harvests during this season make these pluckings more expensive. One of the most popular types of tea harvested during this season is Oolong teas. 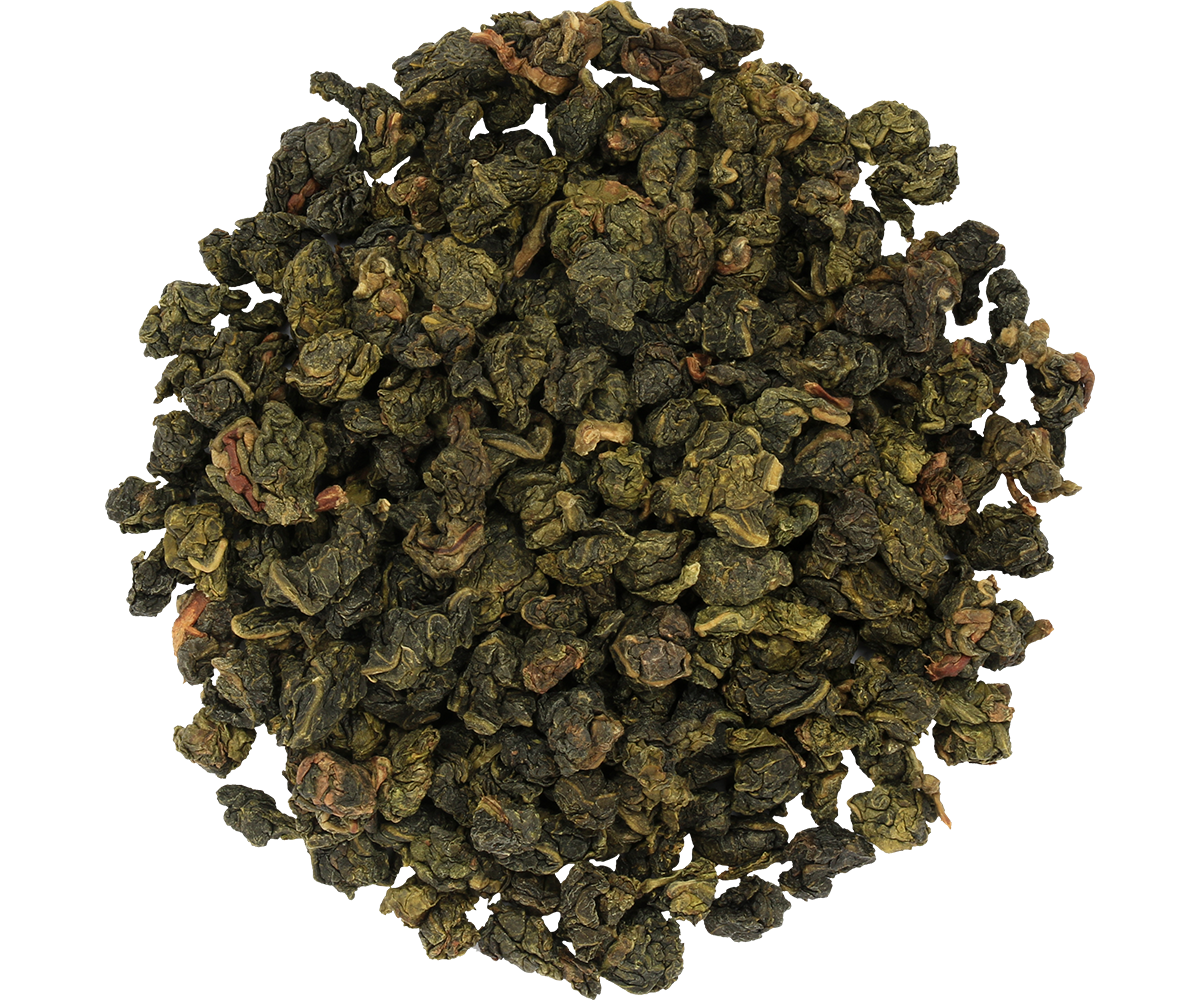 Oolong Tea
Summer
The summer harvest generally continues from May till early August. Most of the mass-produced teas are harvested drawing this season due to the prolific growth of the tea plant. Since these leaves have had less time to grow, they have a bolder flavour compared to the spring harvest and have little natural sweetness. Therefore, they are the perfect base for flavoured teas or to be consumed with compliments such as milk.
Autumn
As the weather cools in Autumn, the growth of the tea plant slows down. This allows the leaves to gather additional flavour and complexity. A secondary harvest of Oolong teas and various other green and white teas is very common during this season. Autumn harvests are usually plucked in September through November. Similar to the spring harvest, these teas have rich aromas, a full body and notable floral notes.
Winter
Tea plants are usually in a dormant stage and don’t produce new leaves during this coldest time of the year. The plants usually gather nutrients, especially carbohydrates during this season and prepare for the spring harvest.
How climate change is affecting tea.
Climate change might quite literally leave a bad taste in your mouth. There has been a long debate about how climate change can affect the quantity of food produced. However, now there is growing concern about how it can affect the quality of your food too. Especially things like tea that are highly sensitive to the climate it grows in. For instance, research shows that excessive rain resulting from climate change could dilute the taste of tea. Also, rapidly fluctuating temperatures during the winter can cause frost on tea leaves in some regions, which can lead to changes in taste. So, if these climate changes are not managed properly, the taste of your cup of tea can change dramatically.
Your cup of tea is largely defined by the environment it grows in. Tea growers and producers all over the world carefully watch weather patterns to always bring you the best cup of tea!
Share